It’s been a few weeks now since winter officially started for us here at Halley. The usual way of doing things involves the ship the Ernest Shackelton, known as the Shack, which was also used to bring in supplies for Relief. It returns from the Falklands with fresh food supplies and any other bits and bobs we may need, drops them off at a site near here and, in turn, picks up the summer workers and outgoing winter team. Unless, that is, it can’t make it through the sea ice….which is what happened this year. No ship meant finding another way of getting people out of here and food deliveries in, with planes being the only option. The Baslers flew us in some much needed supplies and then, in a couple of trips, took the summer folk out of here…leaving just the 13 of us to winter.


It was cool to gather as a winter team and wave the final plane off. All of us who were on base were there minus Malcolm, our comms guy who needed to be in contact with the plane, and Alex who was doing air observations for the plane too. Ian, Celine and Hue also missed the fairwell as they were off on their winter trip (more on that in my next post). We waved them off with the traditional orange smoke flares before returning to a quiet and peaceful base for lunch. 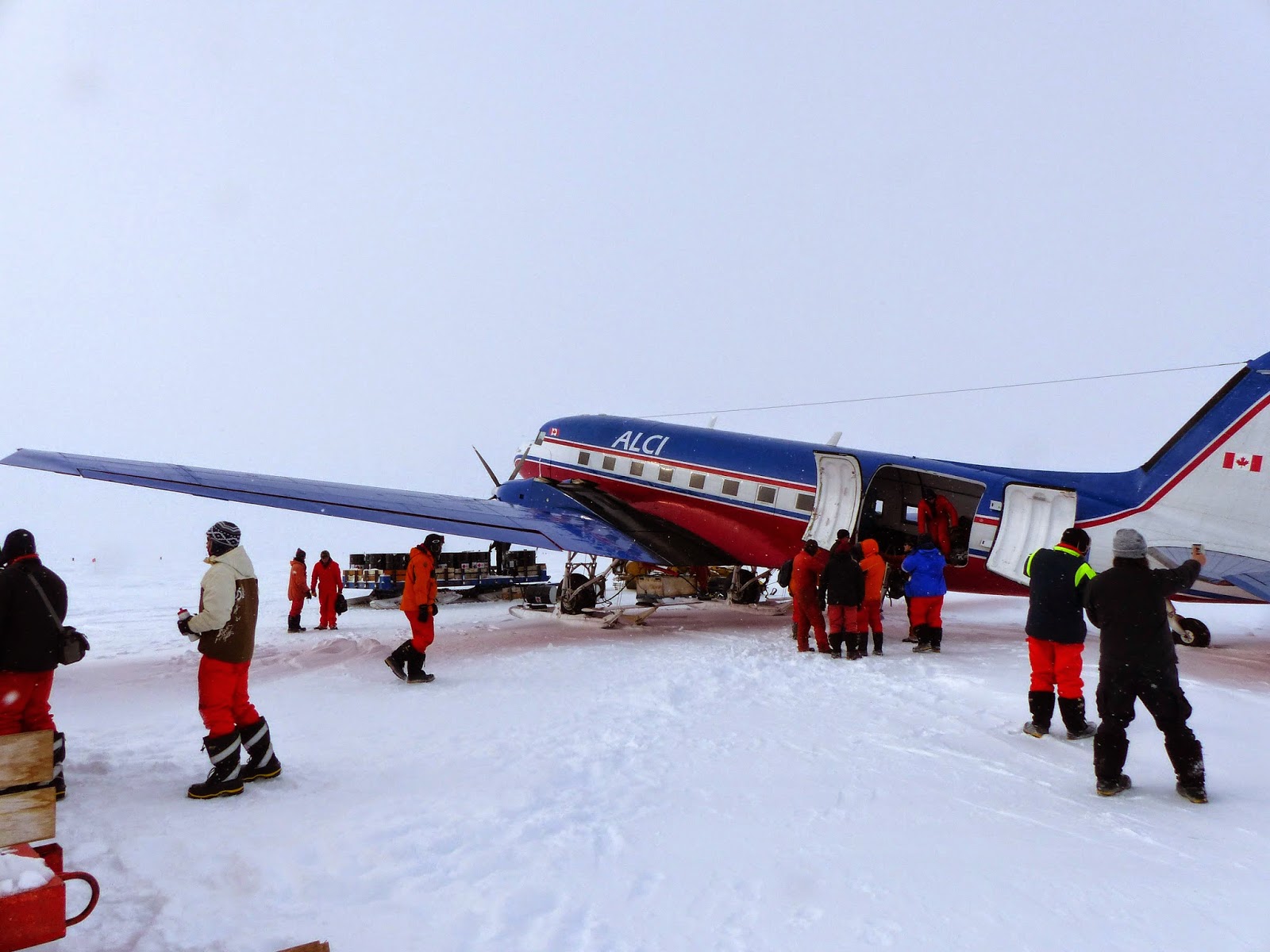 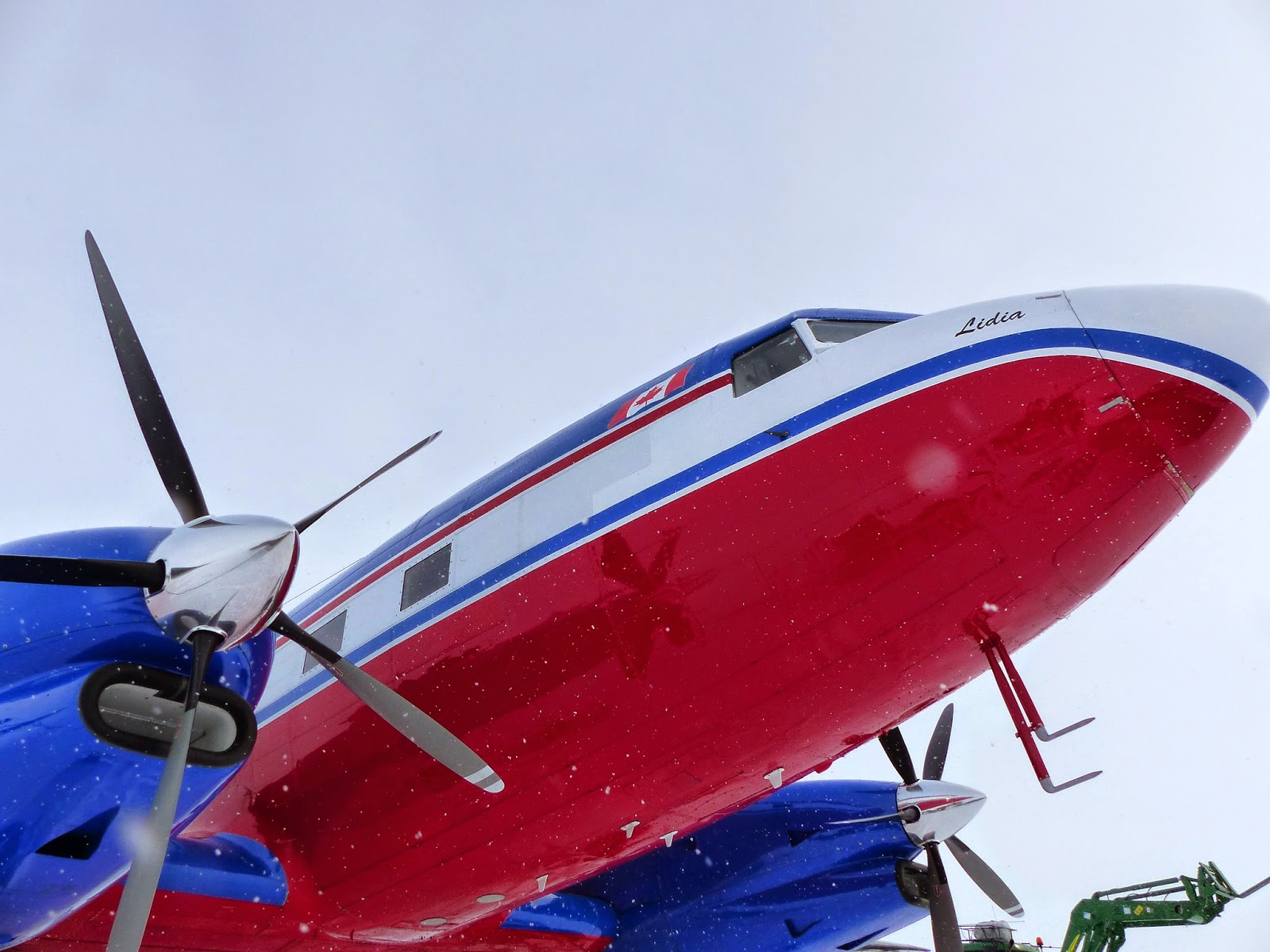