When South, there's obviously no possibility to call out the fire brigade! So each year, a few members of the winter teams are trained up on basic fire fighting skills with Breathing Apparatus. At Halley our fire fighting resources are limited as we rely on the built in fire suppression system. We would never be fighting a large fire, but we could well need to locate somebody in a smokey room or something more like that. However, going on a course where you DO get to mess around (safely!) with a bit of fire is pretty fun! And the Breathing Apparatus training is invaluable. 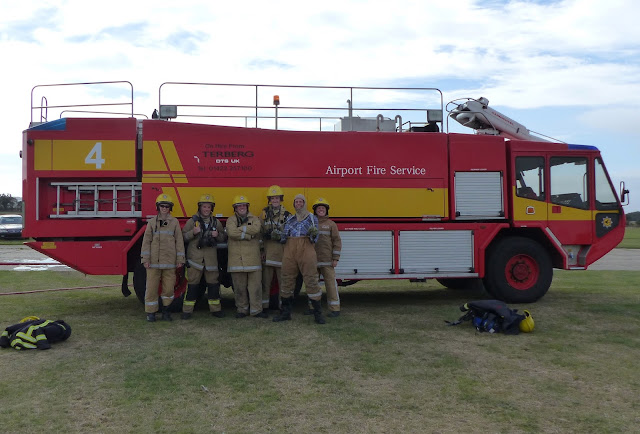 The group with a mix from Rothera and Halley. 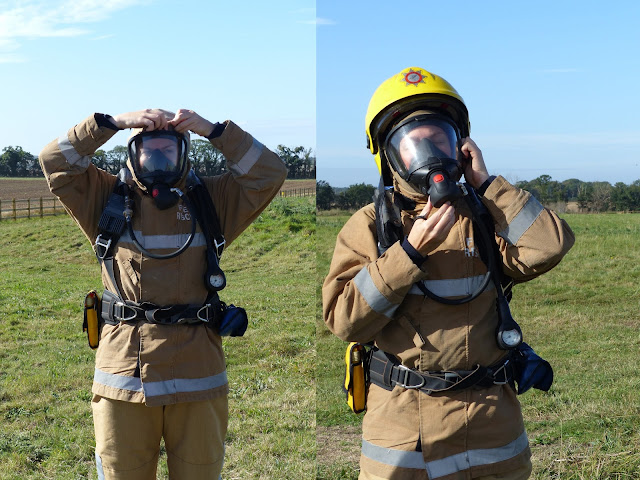 Getting ready - making sure you're totally covered up, there's no leaks in your equipment and that it's all working correctly. 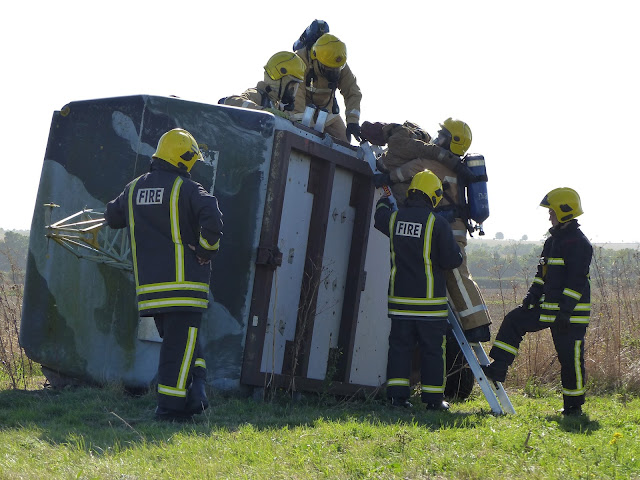 Practicing getting a casualty out of an awkward tight spot. 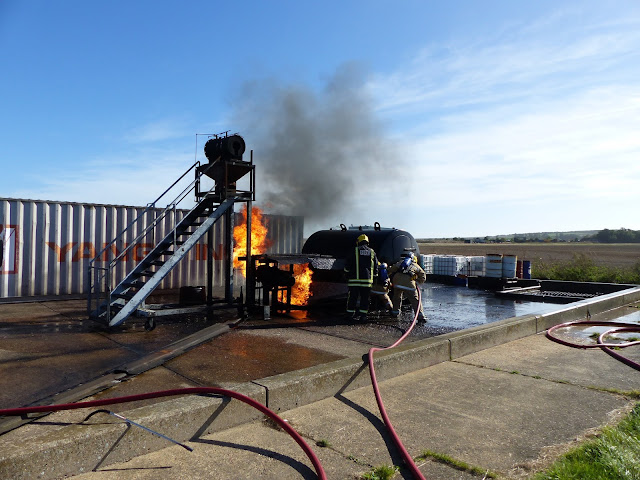 Putting out a fire on a simulated wing of a plane. 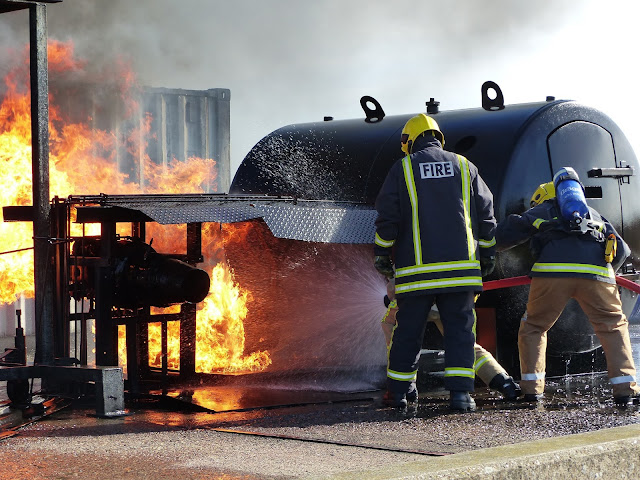 The course is held at Duxford Airfield, which is also a War Museum and they have a great collection of aircraft through the ages as well as tanks and other bits and bobs. It was great to see some old planes being checked over and flown around while we were there. It's well worth a visit if you are in the Cambridge area. 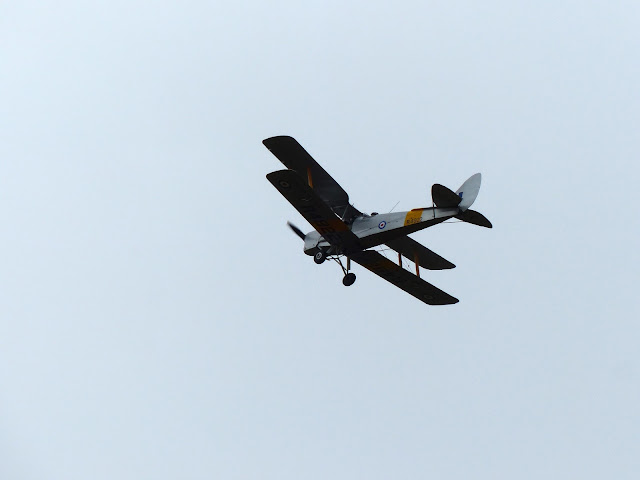 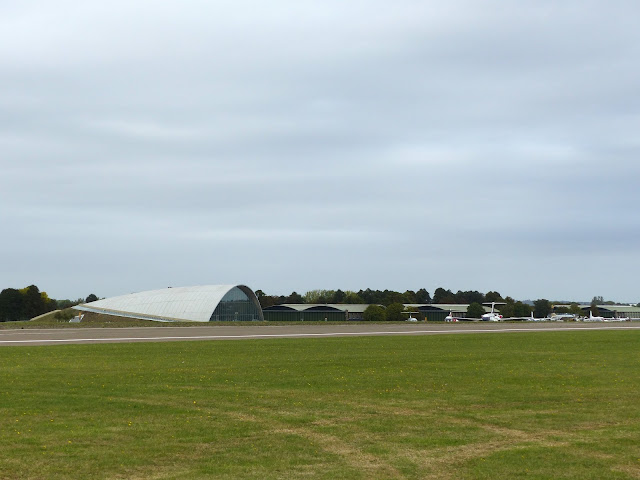