Last Sunday turned out to be an amazing day! The incoming wintering team members who are here already were given the opportunity to go and see the Emperor penguin colony down at Windy Bay. The very same ones we had flown over less than a week before.  It was a slow and bumpy drive there along a flag line – heading off to what just seemed the middle of nowhere! Eventually we arrived at the small caboose that BAS has set up there – a small cabin with bunks and a heater/stove. We had our briefing in there with Ian, while Rich and Al went to set up the abseil. The penguins are down on the sea ice, and we are up on the ice shelf, so to see them we had to abseil 30 meters down the ice cliff. Quite a daunting task when it came down to it…but GREAT! Once down we were free to have a walk around.  Under the Antarctic Treaty you are not actually allowed to get too close to the penguins, but they don’t really stick to it and often come up really close to you to give you a good looking over. The penguin chicks were, of course, a real highlight too. To then get back up on to the ice shelf we had to dumar up the 30 meters. We had done 5 meters on our field course back in the UK and that had been a challenge, so we had all dreaded this a little.  However, it turned out to be fine! Of course it wasn’t easy but it was absolutely manageable and so we had great satisfaction when reaching the top. It took a while until everybody was back up, so it was nice to get back to the vehicle and have a slice of cake and a warm place to sit. After another bumpy journey we were back at Halley – slightly weary but having had a GREAT day!! 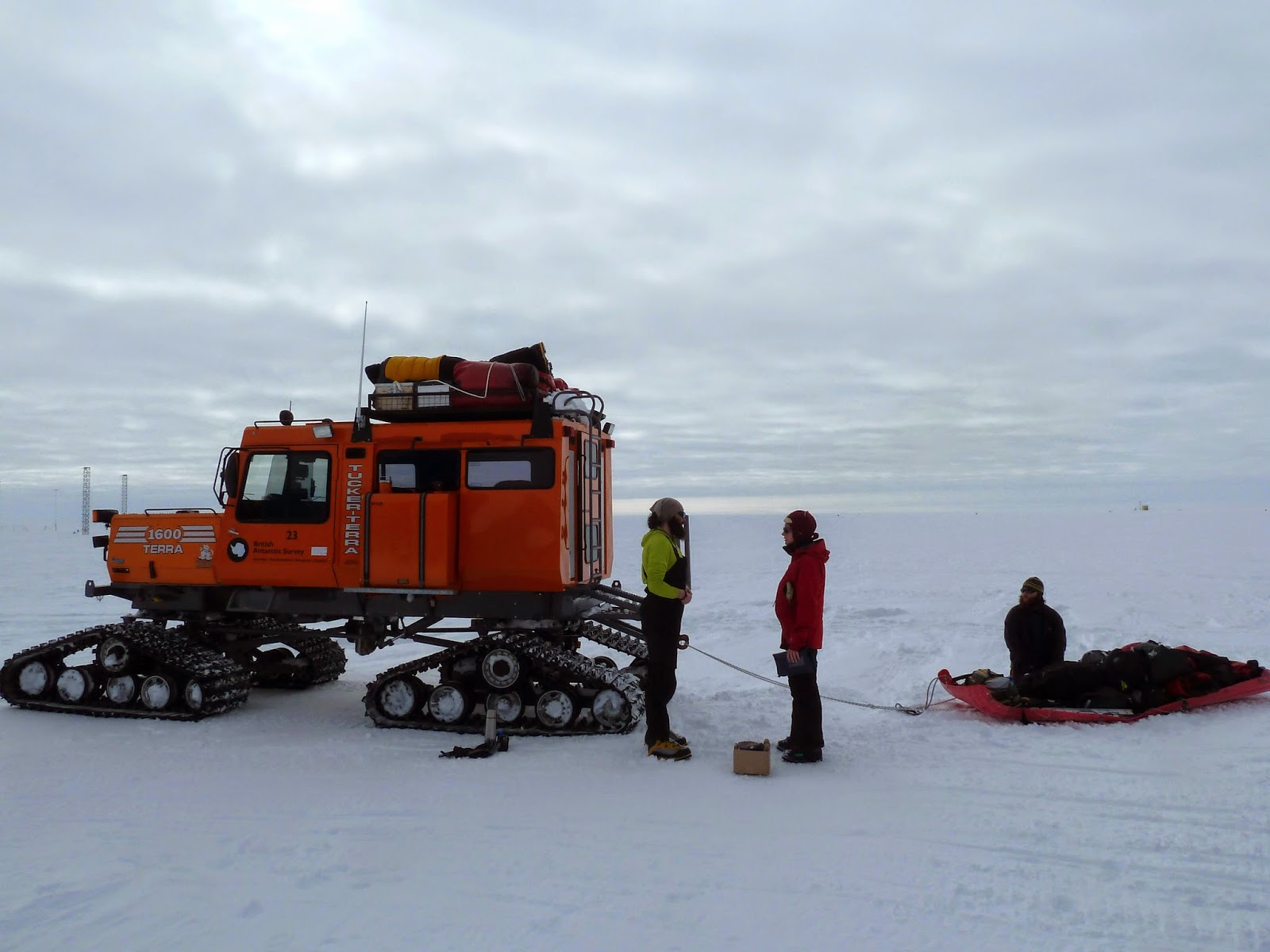 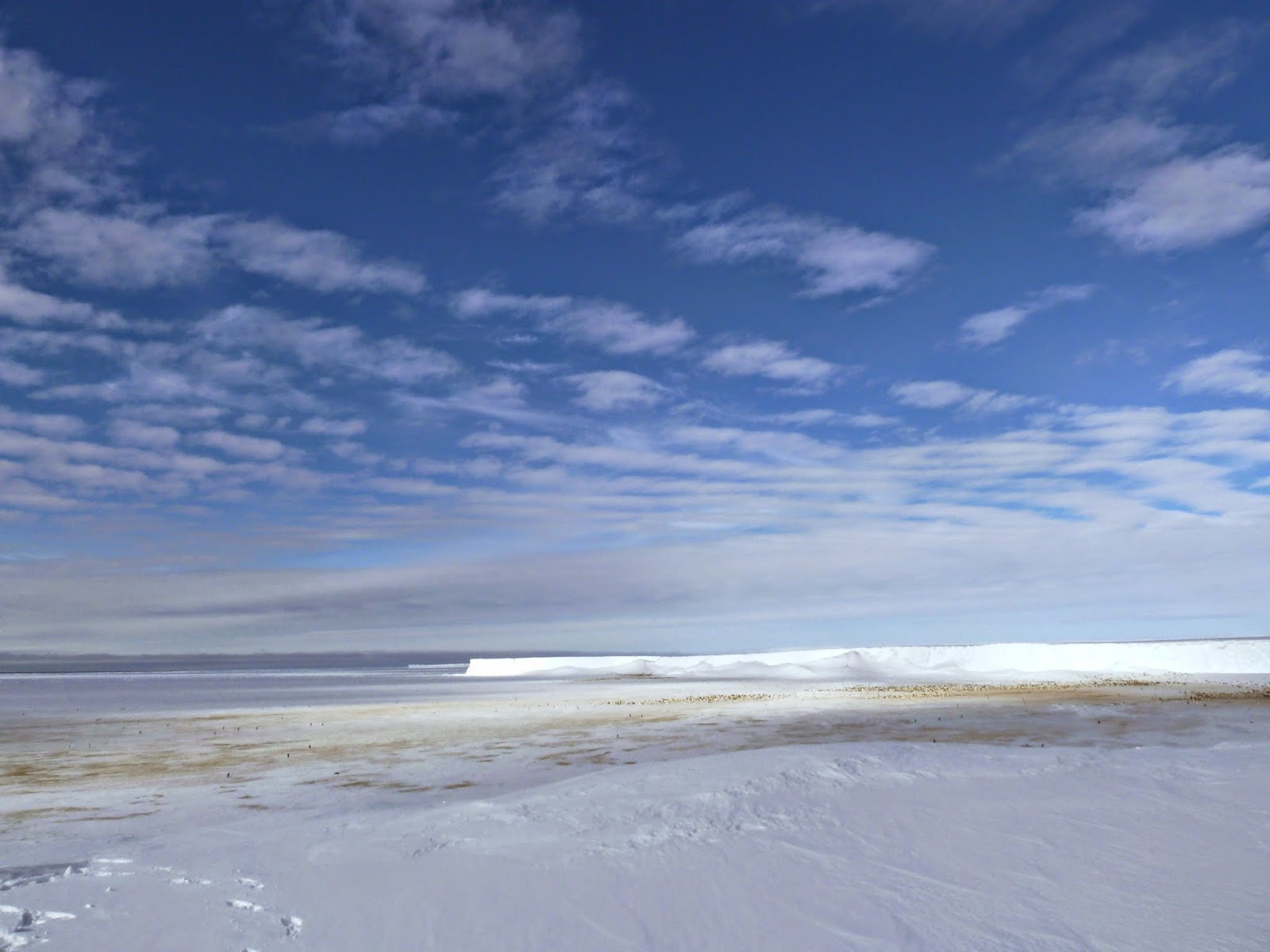 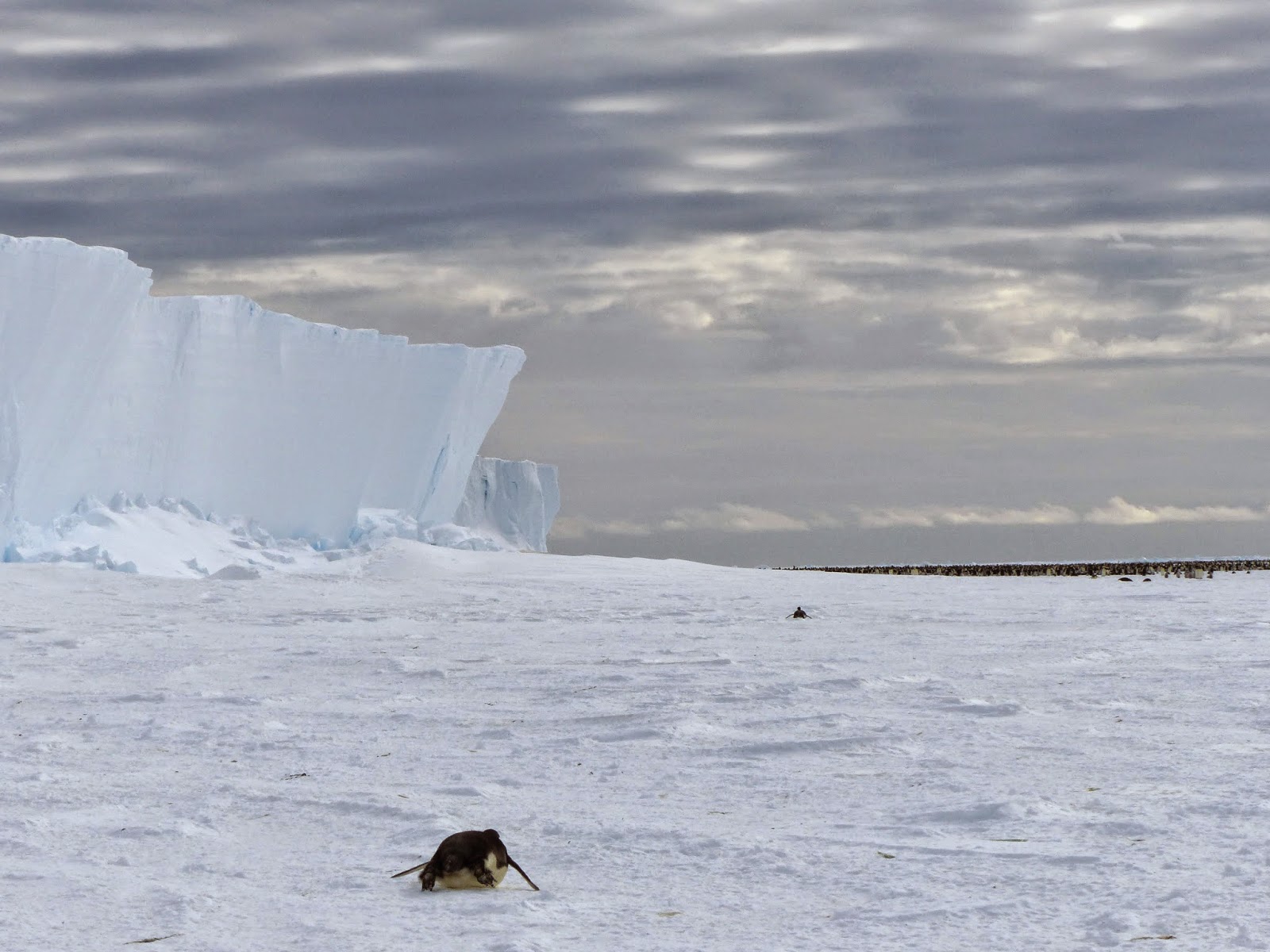 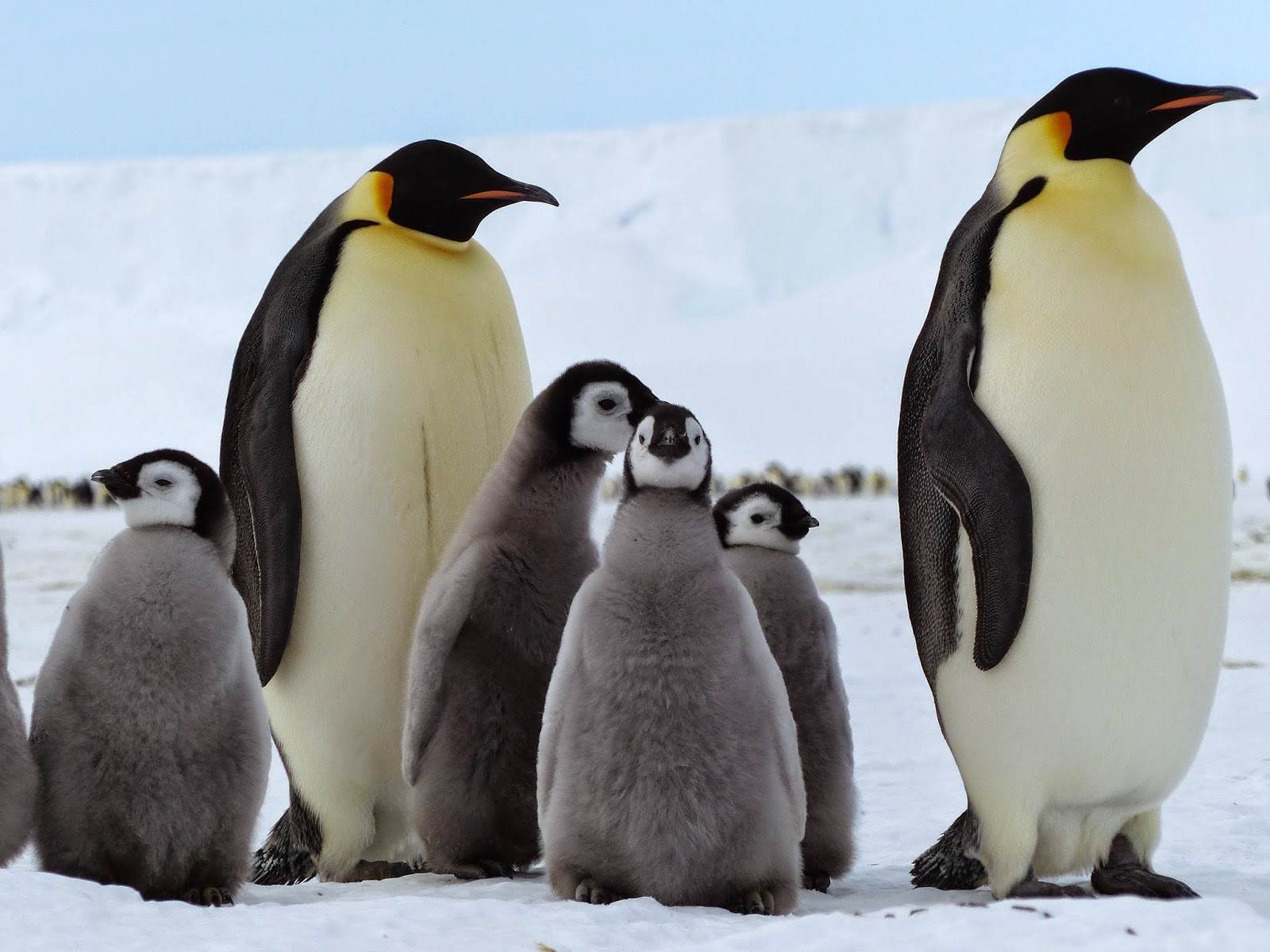 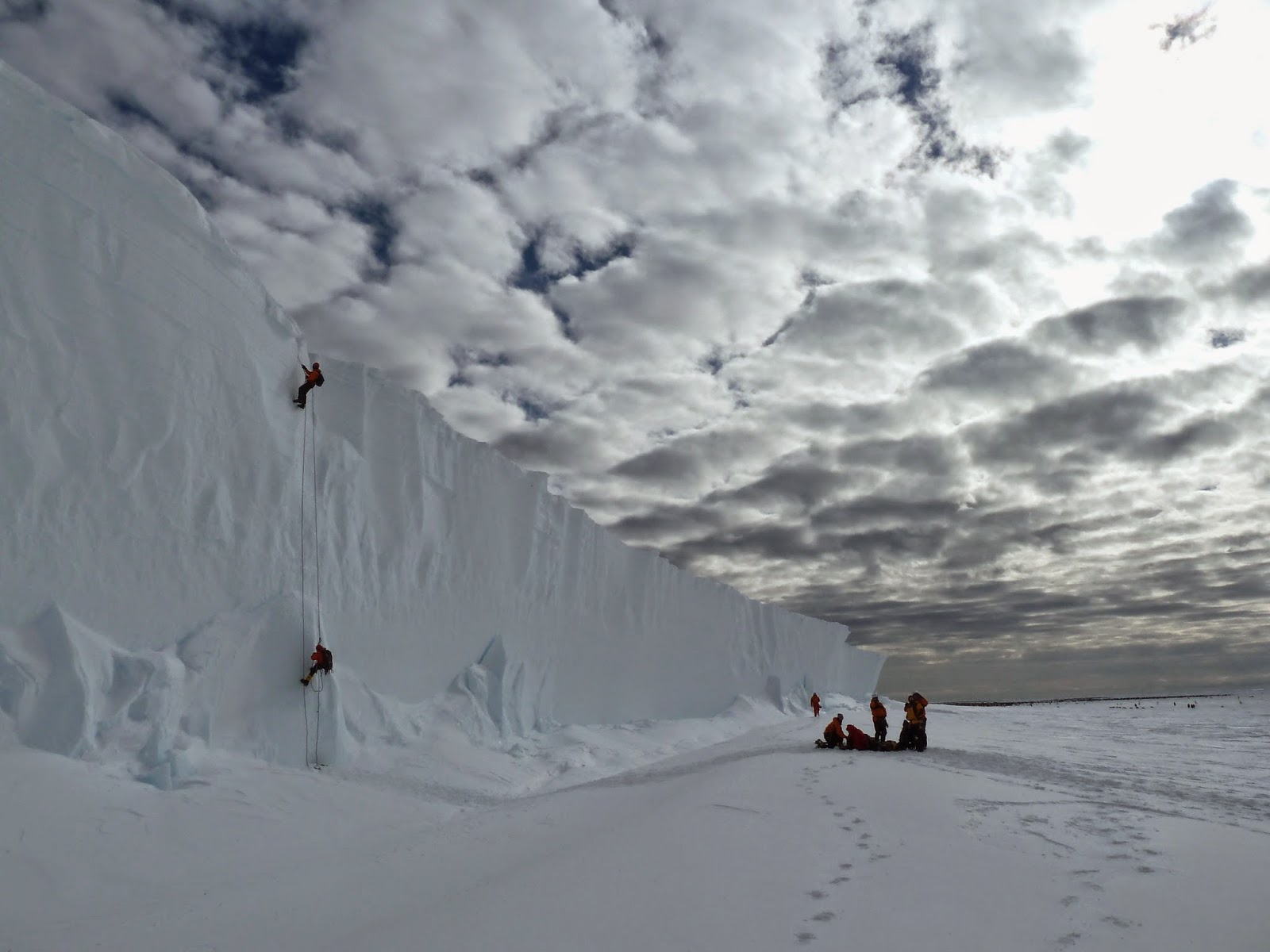 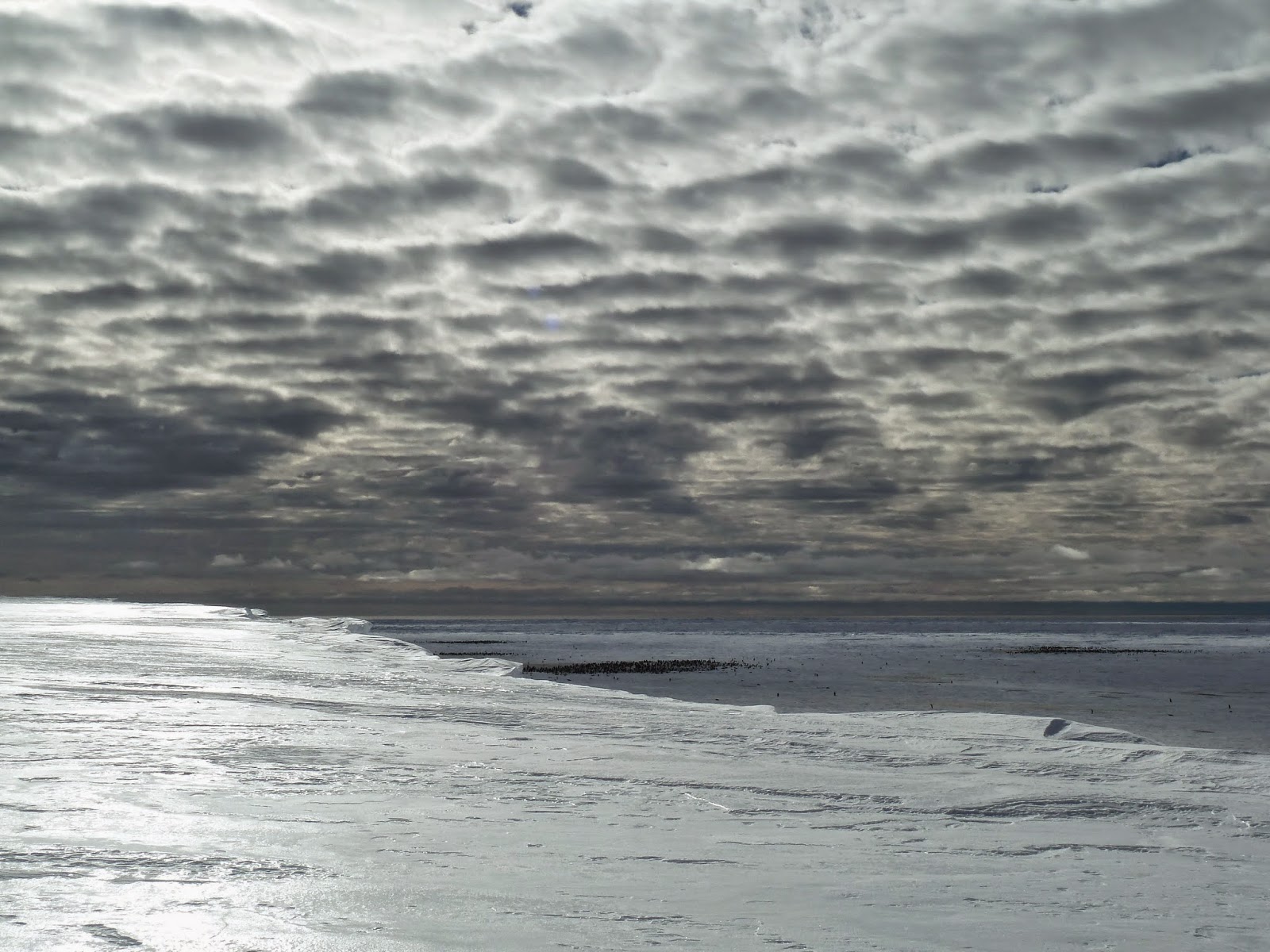