It’s been over a month since I arrived at Halley now. My day off is usually on a Thursday, which obviously means everybody else is working.  With some bad weather last week it meant that all unessential travel on base was restricted. So it was great when a trip was organised last Sunday and was I offered the day off to make the most of it.  How nice it was to get off base with a bunch of good people for a fantastic day.
We all piled into the snow cat and drove about 2 hours to where the ice shelf meets the sea ice. Al, Will and Mike set up some top ropes off the ice cliff and we were all able to have our first go at some ice climbing. I hadn’t had a go before and had visions of it being nigh on impossible but it was actually really manageable and a whole lot of fun! The weather played along too and the sun came out for a pretty warm and wonderful day. It also gave us another chance to see some penguins, who don’t usually hang out there so much, so it was a real treat.
I will get round to posting some photos of general day to day life at Halley one of these days – I’ll make sure of it. At the moment we are gearing up for “Relief”, which is when the ship (the Ernest Shackelton) gets in with the annual supplies, the rest of the 2015 winterers and some more summer staff. That will push our numbers on base up to 56 I think. During relief it’s a 24 hour work day, so people are on day or night shifts. Another chef is coming in for the summer so he’ll be on nights first, and then we’ll work out a schedule so we can hopefully get a solid couple of days off. It will be great to have somebody else in the kitchen and he is very excited for his first trip south too. The ship left Cape Town the other day so hopefully they are having a smooth a journey as possible!!
We have our Christmas celebration on the 20th, to squeeze it in before Relief. So John is in the kitchen today making some Christmas cake, and we’ll work together on the day to get dinner sorted  and make it as nice as possible for everybody.
Anyway, I’ll leave it there for now. As I said I will post again soon with some inside photos of more “normal” life here in Antarctica.  Until then, bye for now. 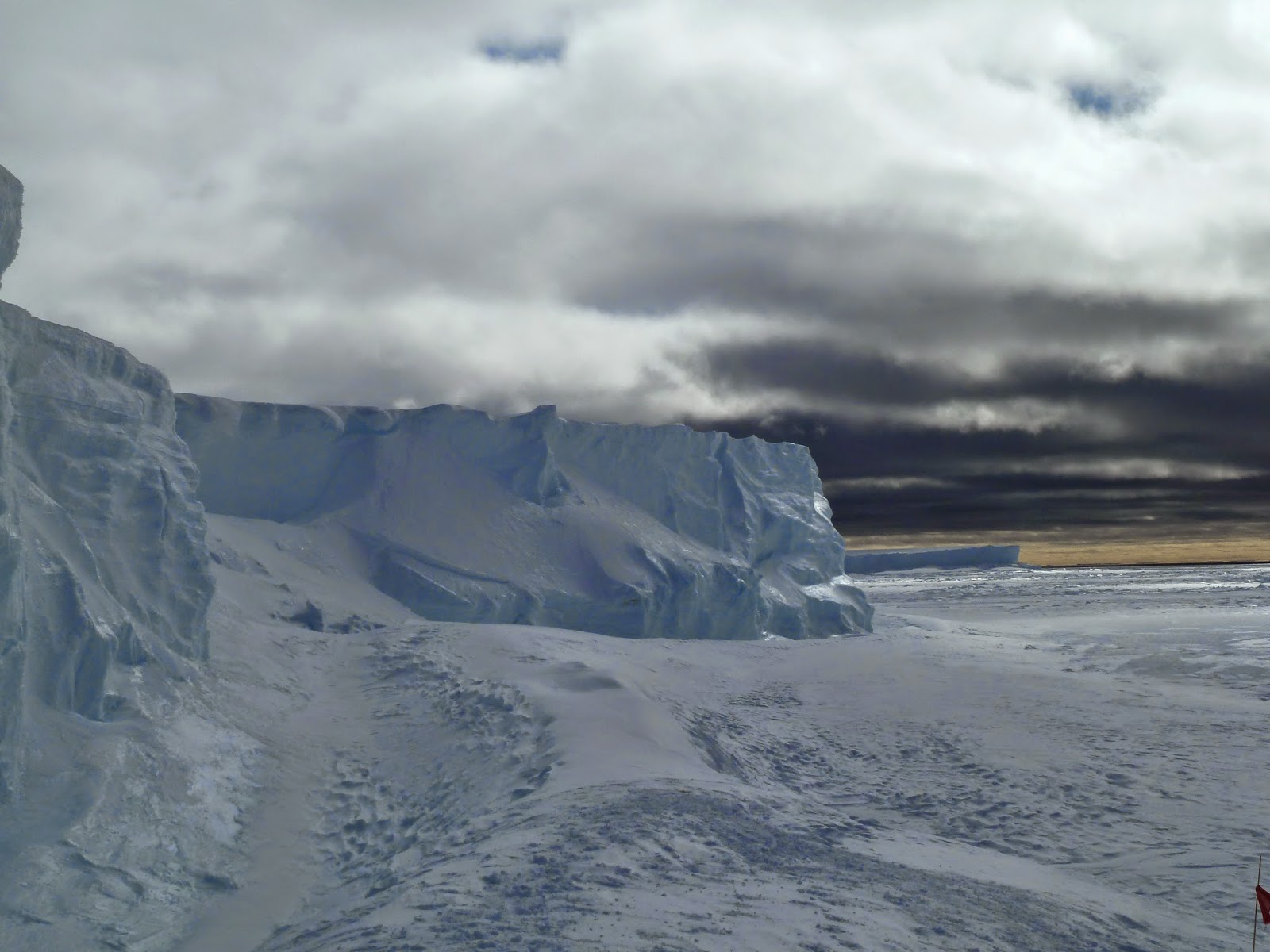 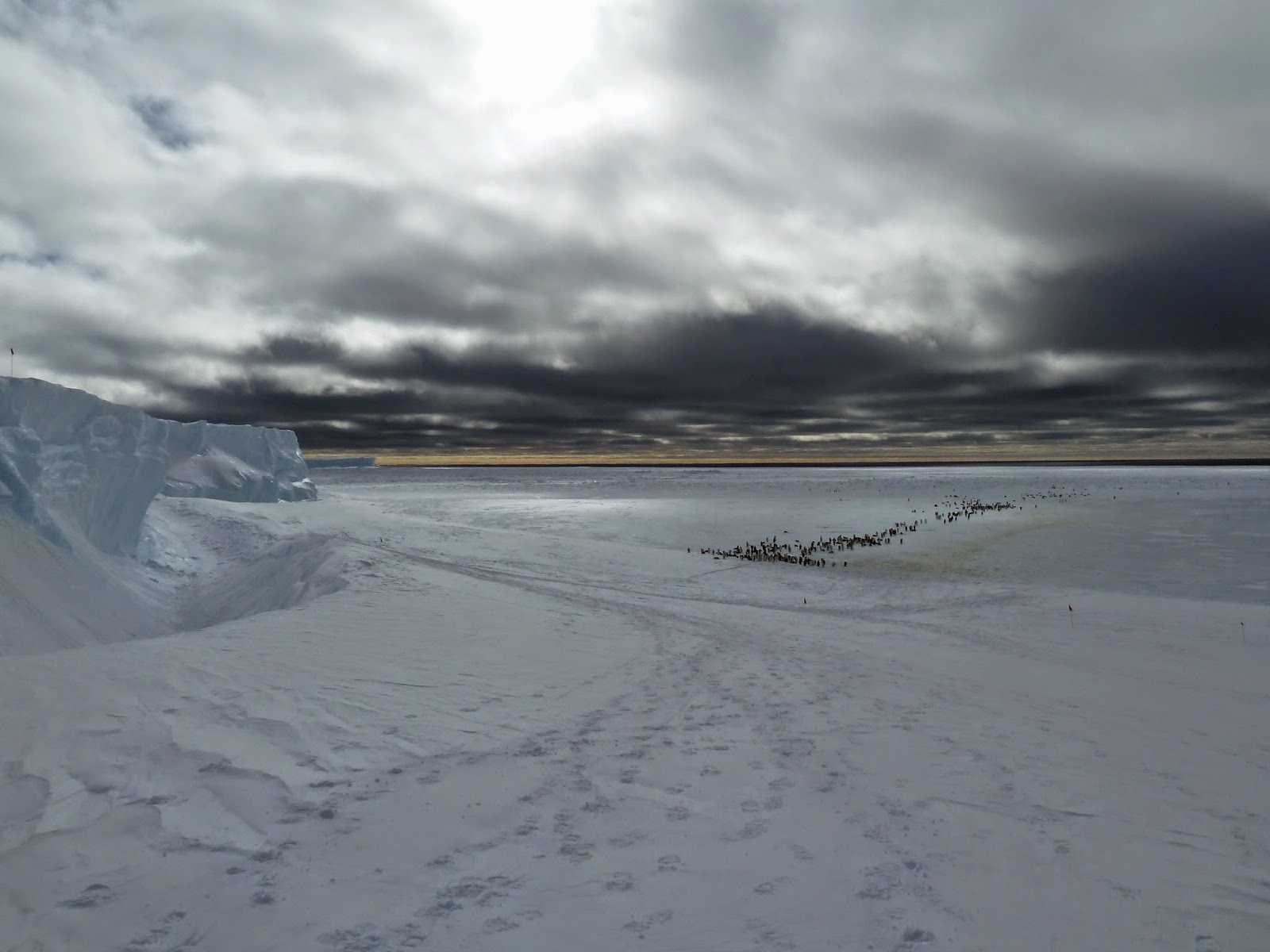 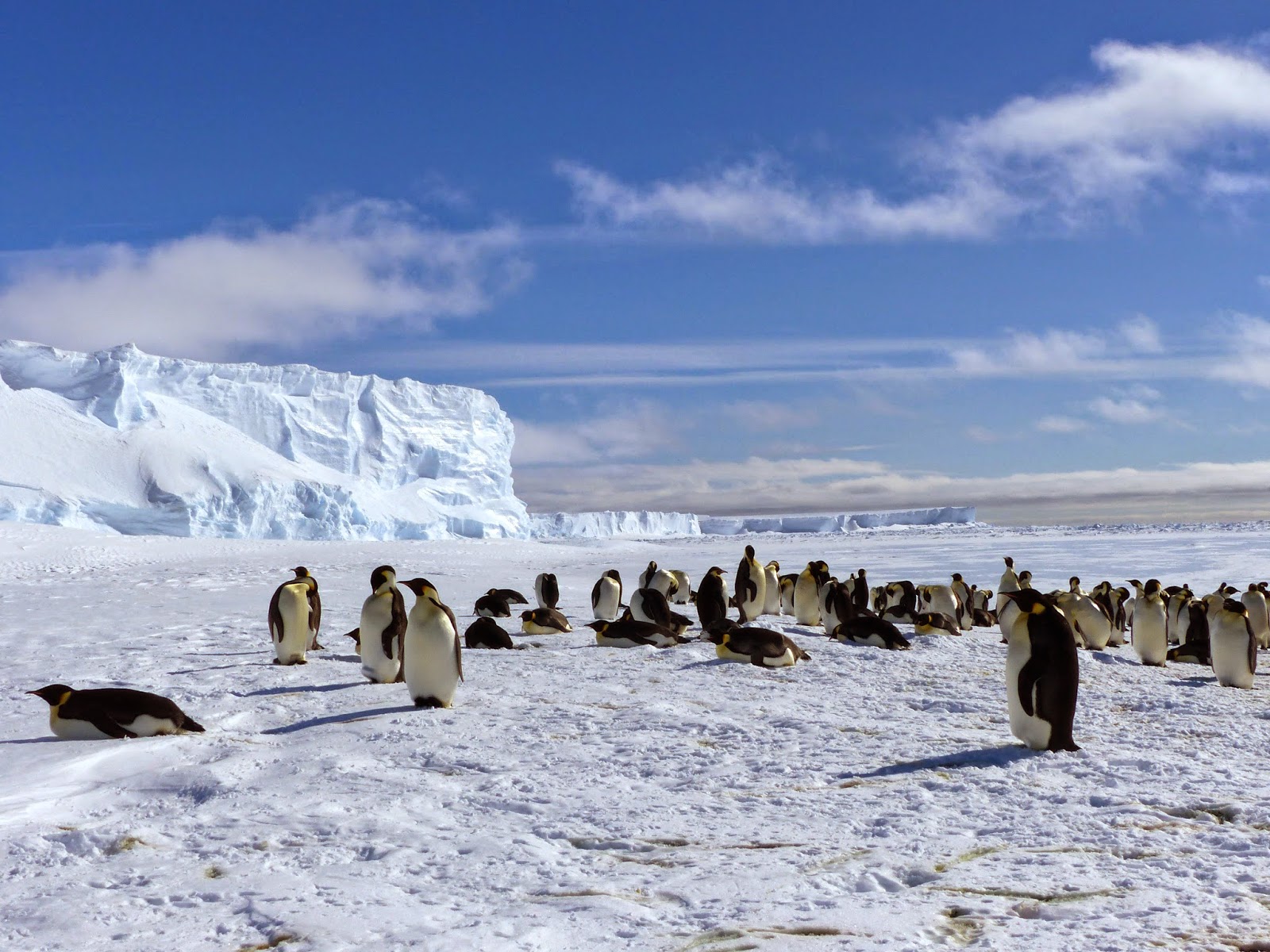 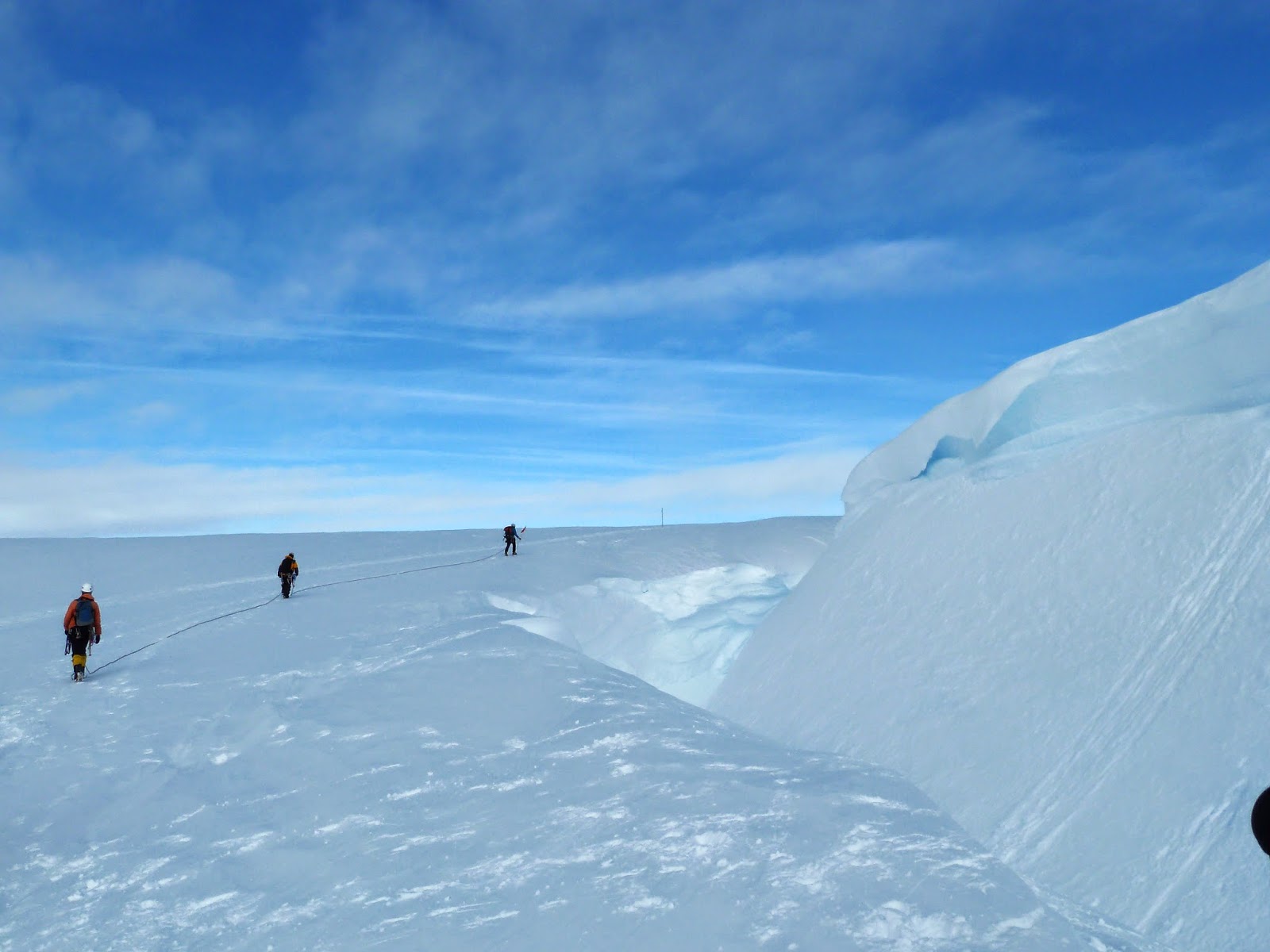 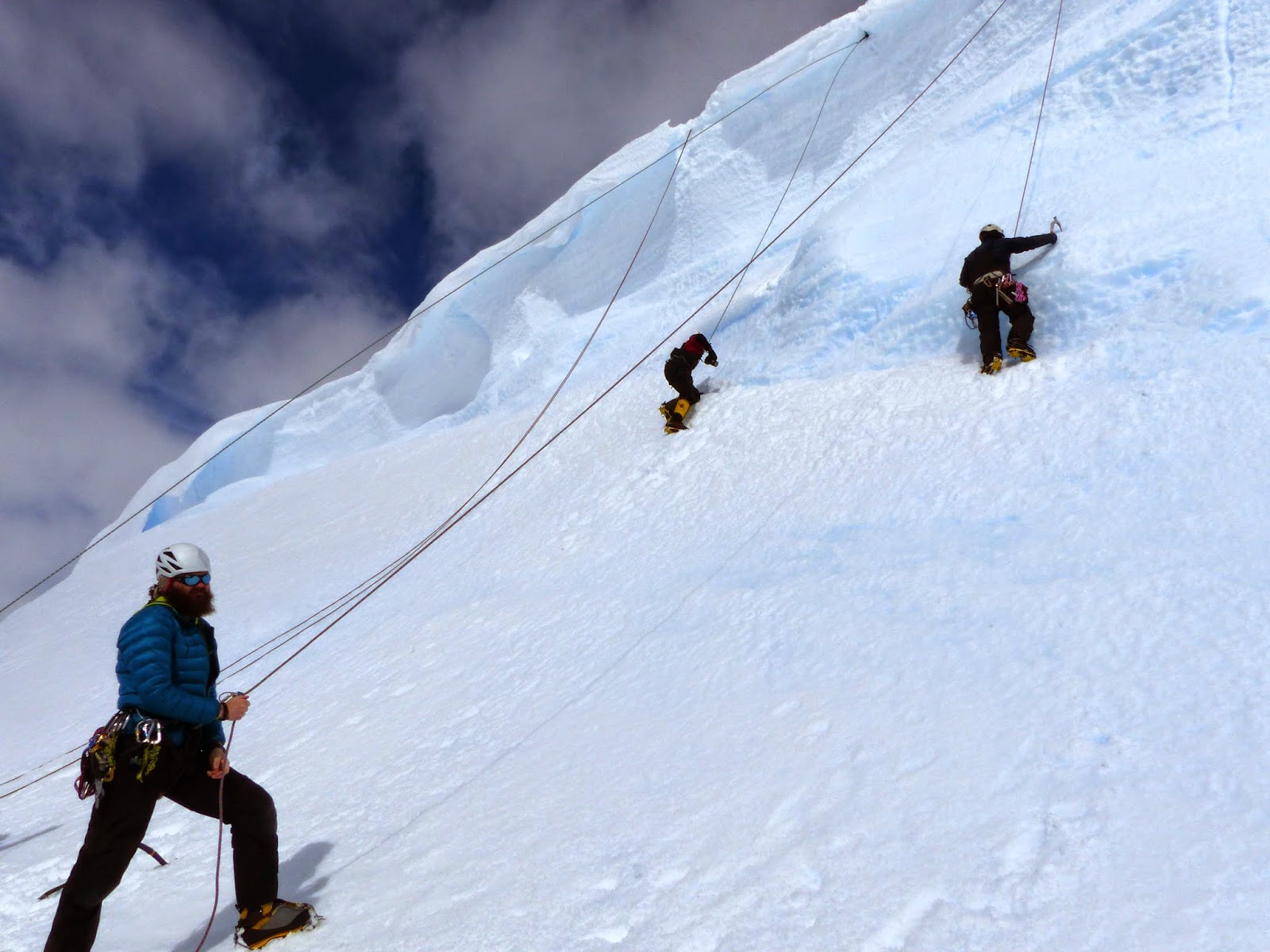