And once again…I have been totally slack at posting on here and a lot has happened. I won’t put up a massive post on everything as it would be rather long and most probably very boring! So I will just post mostly photos I think. 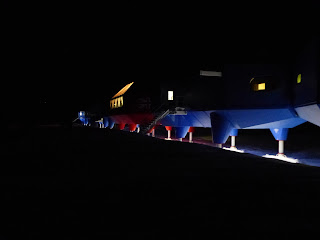 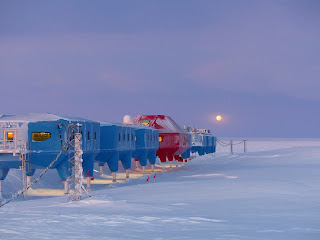 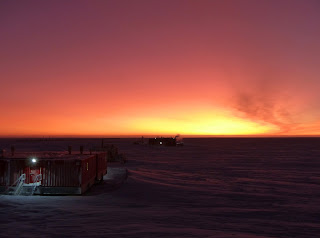 The sun came back! (Thanks to Pete for the photos) 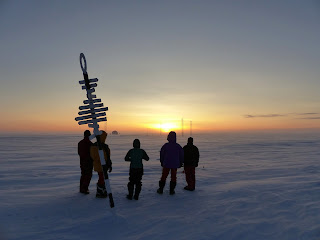 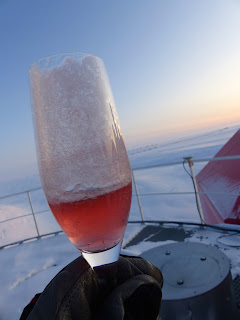 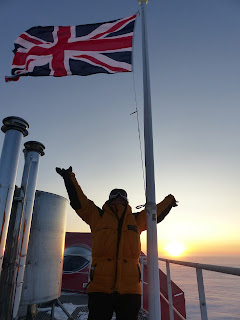 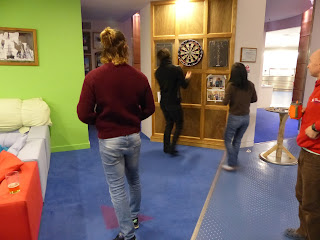 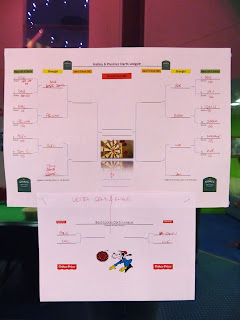 A quick trip with Karl and Ian to Windy Bay to see the Penguins.
A pretty poor contrast day so the photos aren’t great. It’s takes about 1 ½ - 2 hours to get to Windy bay on a skidoo. It’s where the Ice shelf meets the sea ice and the only way to get down to the penguin colony is to abseil (about 30 meters) down and then dumar out. We stayed overnight in the little caboose there. 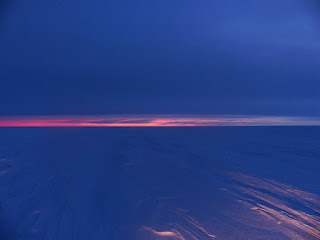 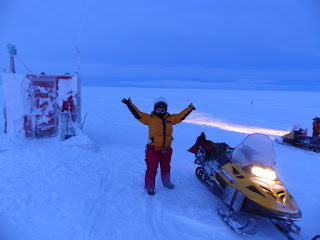 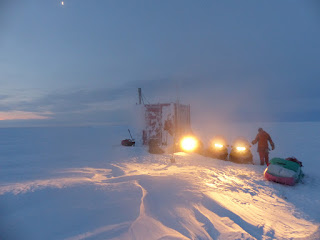 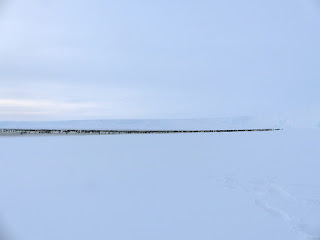 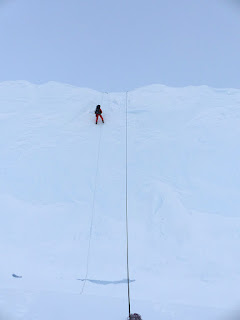 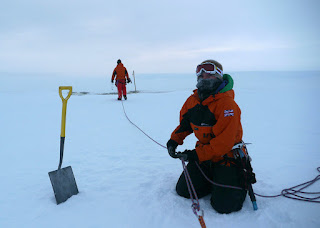 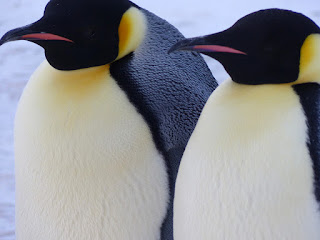 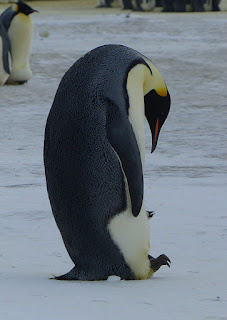 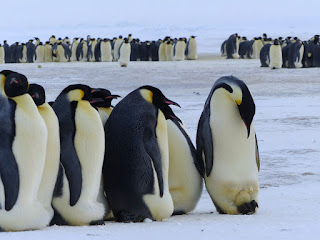 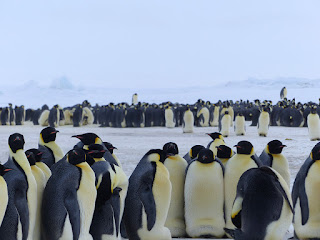 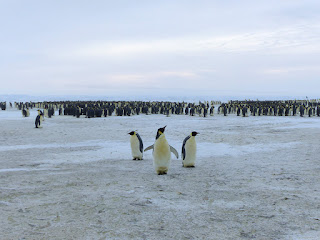 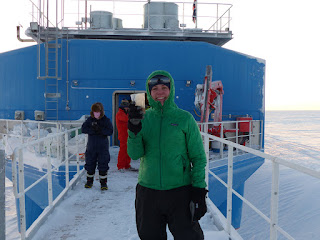 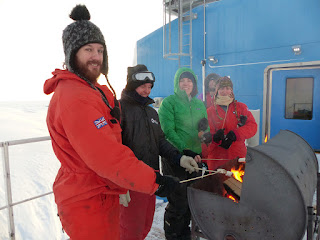 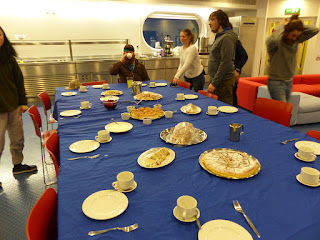 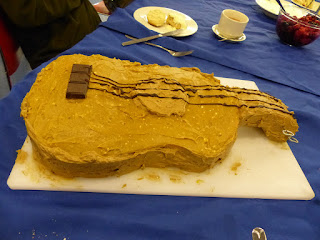 Daylight is creeping back: 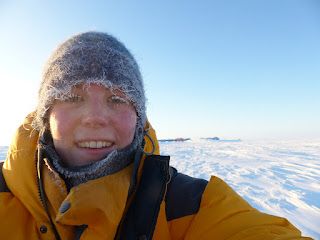 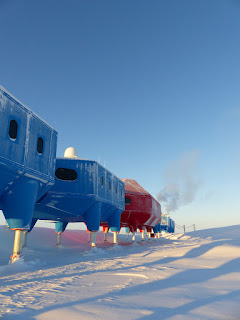 And thanks to Hue Tran for this pic of us under the Aurora. 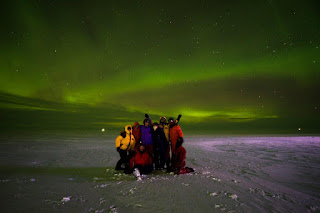